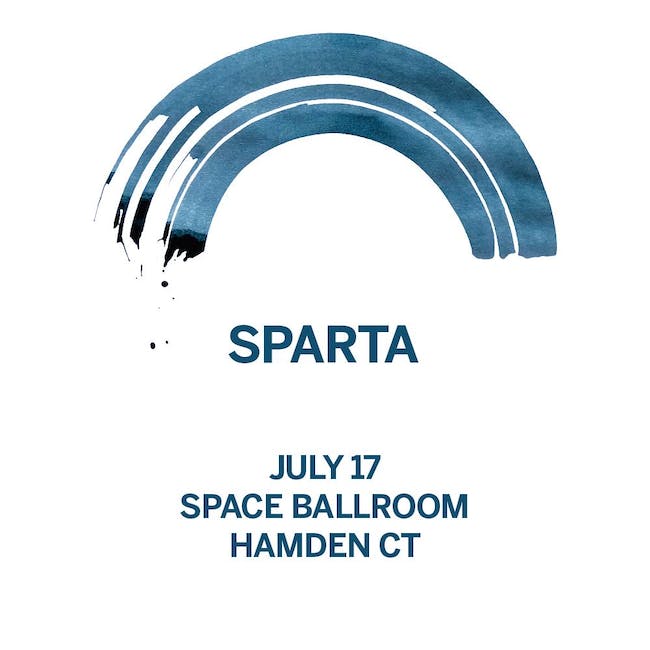 Emily Davis and The Murder Police

iCal
Google
General Admission Standing Room Only.
***In the interest of public health, Sparta has CANCELLED their 7/17 show. Refunds available at point of purchase. If purchased via credit card, refunds will automatically be issued to the card you used to purchase tickets within 30 business days.***

Sparta, the El Paso band featuring Jim Ward, has today announced their first full length studio album since 2006’s Threes. Trust The River is available now via Dine Alone Records - their first for the label. Along with this news, Sparta has also announced spring tour dates and released a video for lead single “Believe.” Of the single Ward notes, “‘Believe’ is a song that’s been on my desk for 10 years, I’ve recorded numerous versions but couldn’t quite get it where I thought it was ready until now. Once we had the basic track I sent it to my friend Carlos Arevalo from Chicano Batman for some guitar touches and was over the moon with his contribution. I couldn’t think of a better song from Trust The River to kick this new chapter off.” Watch the video below.

When it comes to his long and fruitful career in music, Jim Ward is not guided by vanity or money or some grand narrative in which he’s the central player. It’s all about the song, the melody, the lyric. So in late-2017, when he began making heavier, more riff-laden music, he rang his Sparta bandmate of more than 20 years, bassist Matt Miller, and began work on Trust The River, the band’s first album since 2006’s Threes.

Of their absence Ward notes, “I’ve made a real point to never break up a band, mostly because if you look at my history it’s filled with on-and-off-again projects. As much as I can control it, I don’t want there to be permanence.”

Making the album was a multi-month songwriting process that culminated in some of the most inspired recording sessions of his career, with help from Miller, drummer Cully Symington, and guitarist Gabriel Gonzalez. Also joining them was Austin-based musician-producer, David Garza.

Beyond Sparta, Ward has performed in various bands and under several monikers over his long and winding career— from the iconic post-hardcore band At The Drive-In, to a slew of solo albums and, recently, his alt-country project, Sleepercar.

Having been a member of heavy bands but also showcasing his more melancholic side via his solo work, Ward says the new Sparta album feels like the logical meeting point of his influences. “Naturally it’s coming to this unity,” he says. “Those two worlds have always been on a path towards unity. And I knew in my heart that it was coming.”

“I’m super excited because we get to do this all in a way we want to,” he says of playing small clubs for multiple-night runs, stripped down and intimate, and then exploring whatever city he might be in. “When you’re 23 and you’re on tour you want to play the show and go to a bar and have a crazy night. I would much rather play the show, go to bed and then spend the next day in the city going to a museum or a really good lunch,” Ward explains. “Patti Smith talks about how she plays shows where she wants to go. I find that really cool.

“All the other stuff — fame and fortune — is nothing but a bummer,” Ward says. “It doesn’t do any good for me. And the way I see it, life is way too short to be unhappy.” 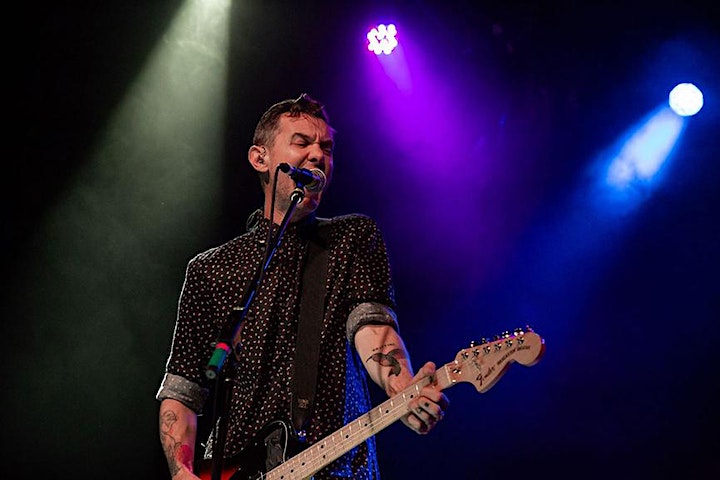 EMILY DAVIS AND THE MURDER POLICE

Emily Davis' folk-punk has always had an edge. Hailing from El Paso, Texas, Emily has built a solid reputation in their hometown of El Paso and around the country with their fiery performances, a series of punk cover videos on YouTube, and three soulful solo albums — No Real Destination, Dark Matter and The Worst Kind of Curse.

That edge got sharper in 2016 when she formed Emily Davis and the Murder Police with Jose Macias on bass, Jorge Torres on guitar, and Tomas Tinajero on drums. Their debut album, Same Old World, was released in 2018. The group has toured frequently since its release, including a recent national tour in support of Bad Religion in the fall of 2019. They've also opened up for Sparta, The Kyle Gas Band, Neko Case, The Toasters, Leftover Crack, Authority Zero, and Cold War Kids.